The DL-103R is an updated version of the classic DL-103. It provides improved sound by using 6N copper coils wound with precision to the cantilever shaft. Audio lovers will delight with detail that is brought out by this outstanding phono cartridge. In a world of five-figure phono cartridges, a serious audio aficionado might pass on the Denon DL-103R because it’s too inexpensive. Wrong decision.

They’d be missing out on one of the high-end’s best bargains. A decent moving-coil cartridge for $379? Heck, a decent cartridge for $379? Yes and yes. If you love analog, the DL-103R is a cartridge you should not be without. First introduced for broadcast use in the early 60s, it brought a new level of detail to analog playback.

The DL-103R has always used a spherical stylus and boasts a relatively low output of .25mv. It’s also undergone constant refinement over the years, with the current model featuring 6N copper coils.

Unlike some others in the Denon line, the DL-103R is a low-compliance cartridge, which makes it easier to implement in most of today’s tonearms. The conical stylus profile aids with the DL-103R’s easy setup; it’s not at all fussy. While the .25mv output didn’t pose a problem for any of the phono cartridges I had on hand, double check that your phonostage has at least 60db of gain—a little more won’t hurt. DecWare’s newest step-up transformer proved a perfect match for the Denon, should you not want to add another box with a power cord. Just be sure to tell DecWare what cartridge you are using so the company can optimize the transformer for the 103. And per Denon’s spec sheet, 100 ohms proved the optimum loading point for a conventional moving-coil preamplifier.

A quick listen with the Rega RP-1 resulted in an amazing budget analog setup that wasn’t crazy money. Stepping up to the P3-24 offered greater resolution across the tonal spectrum, and more bass weight. However, I did most critical listening via the Triplanar VII mated to the new AVID Volvere SP. And no, this cartridge was not the least bit embarrassed by an $11,000 table/arm combination.

A Touch Too Much

With virtually every bit of new vinyl being pressed from digital masters, most LPs are too hot in the upper registers and sound rather CD-like. If you’ve just scored a new turntable, and listening to some of your favorite recordings on LP leaves you a little bit cold, this cartridge is the answer. The DL-103R possesses a tonal balance that’s ever so slightly on the warm/romantic side, giving everything you spin a little extra bump of tonal richness.

Granted, the cartridge didn’t have enough richness to overcome the inherent brightness of the new 12” maxi single of C-Low Green’s “F**k You!,” but it went a long way at making the hit song much more listenable. But it worked wonders on the Twilight Singers’ Dynamite Steps (reviewed by editor Bob Gendron, last issue). The record is the perfect example of an album comprised of brilliant music with a bit too much ProTools in the final mix. Play it back with the SoundSmith Sussurro Paua cartridge—which reveals way too much detail for this particular record—and you will be running for the Tylenol bottle; it’s sure to give you a headache. Yet the warm midrange magic that the DL-103 brings to the sonic picture tames the beast and allows actual engagement.

With so many classic albums from the 60s and 70s being re-pressed—albeit rarely from the original analog tapes—the “new vinyl sound” isn’t always warm and magic like it was in the 60s. Moreover, many such records were knocked out with little care invested in the original production. So, as much as you might think everything wine and roses from analog’s early days, the dirty truth is that a lot of these records need a little help—and the Denon DL-103R is just the cartridge to provide assistance. Recently remastered pressings of VanDerGraaf Generator’s The Aerosol Grey Machine and the Tangerine Zoo’s Outside Looking In are both older albums that, while pressed on vinyl, retain a decidedly digital edge. The DL-103R also made a number of my favorite 70s MoFi records more enjoyable and my Nautilus pressings listenable. 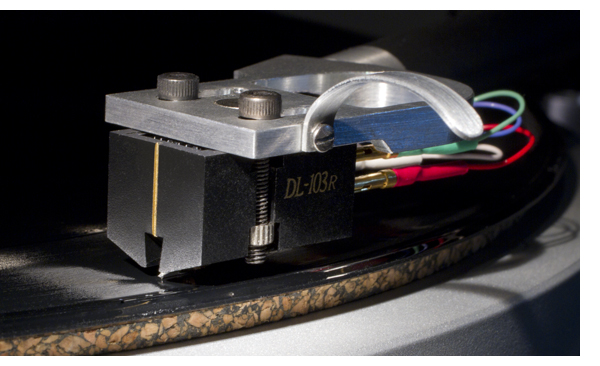 The biggest surprise came when using the DL-103R with the Rega P9 or AVID Volvere. I wasn’t prepared for how much performance was lurking! A more stable platform allowed the DL-103R to show off its much more solid bass performance and imaging abilities. The AVID/Triplanar combination extracted the maximum from the cartridge, throwing a large soundfield well beyond my speaker boundaries. When using this ‘table in System Two (C-J tube electronics, B&W 805D speakers), I easily fooled some of my audiophile cronies into thinking that a much more expensive cartridge was at work.

“Forgiving” is the word that best describes the DL-103R. It won’t retrieve that last bit of minute detail from meticulously recorded albums; that will cost you $3–$10k. But, what it will do is give average records in your collection a new lease on life. The Denon DL-103R is one of the few components I’ve experienced that truly serves two masters. In more modest turntables (Rega P3, SL1200, etc.), it goes a long way at making up for the shortcomings of low-budget records. Yet it also performs incredibly well in fairly expensive turntables.

While the best pressings in the analog domain seemingly join the endangered species list on a daily basis, there are still plenty of acceptable LPs to be had in the $3-$6 range—a perfect place to build a music collection without breaking the bank. Whether you use the Denon DL-103R as a primary or secondary cartridge, I guarantee you will enjoy it.

“The Zu doesn’t just slay giants: It rips their beating heart from their chests, shows it to them, finishes them off, then chases their souls and drags them down to hell.” 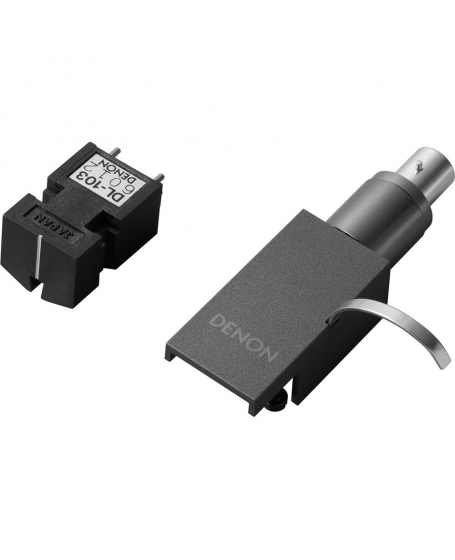 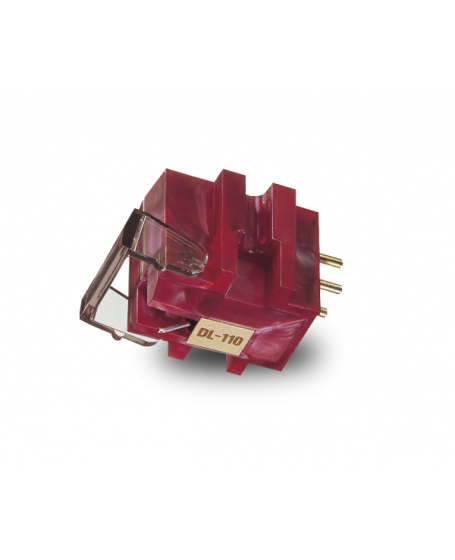 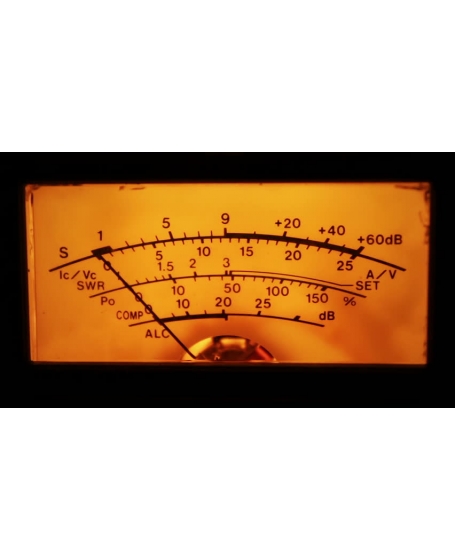 The History of Onkyo How To Find AV Receiver That's Right For You 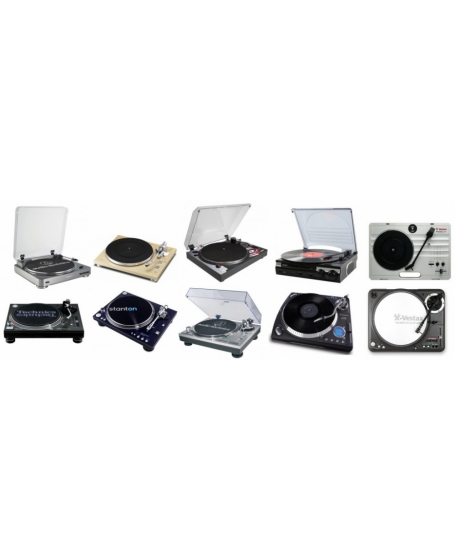 How To Choose The Best Turntable 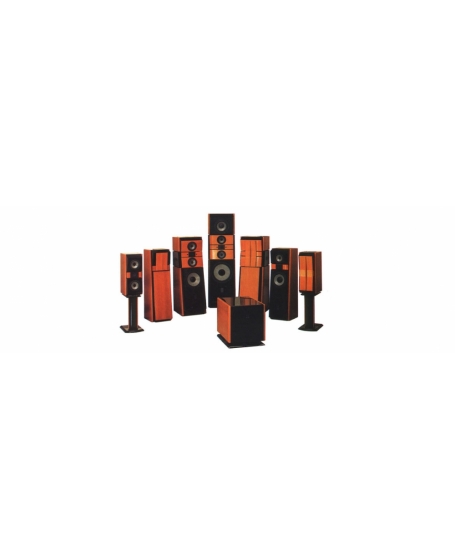 The History of Focal 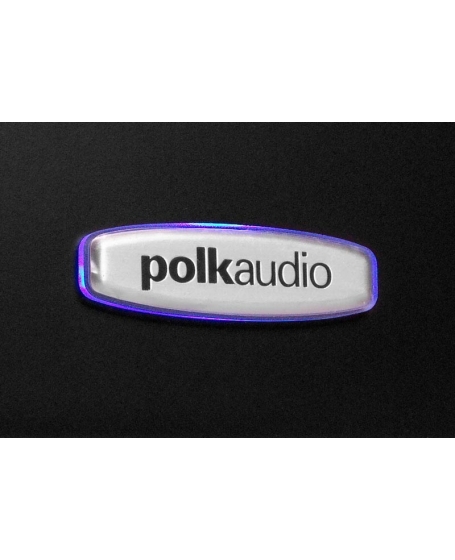 The History of Polk Audio 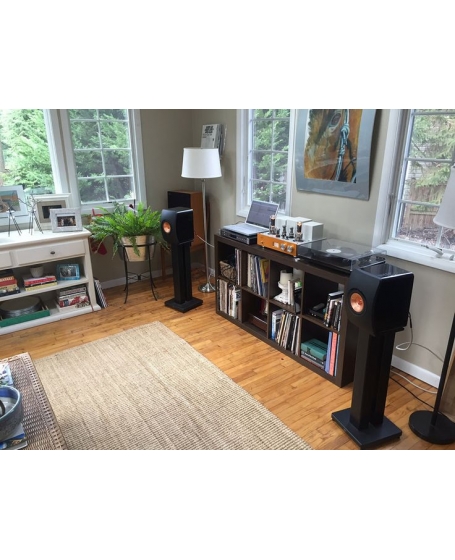 How to set up your speakers 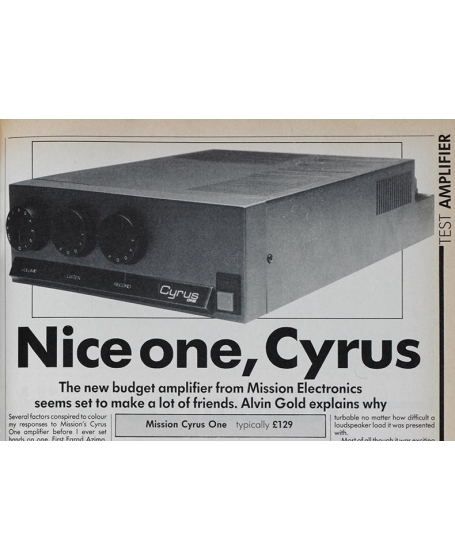 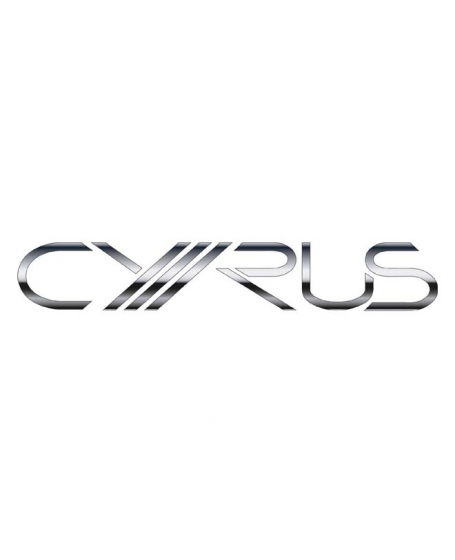 The History of Cyrus 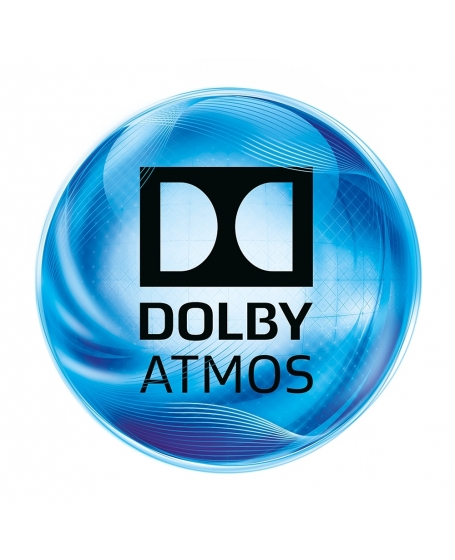